The feature or section you are accessing is currently under development and not yet available.

The University of Mindanao (UM), then the Mindanao Colleges (MC), was opened in Davao City to the public in July 1946. It was the first school to offer tertiary education in Southern Mindanao primarily to provide learning opportunities to the indigenous natives and pioneers of Mindanao. It is hoped that their children shall attain college education which was then a luxury that only few elite families could afford. 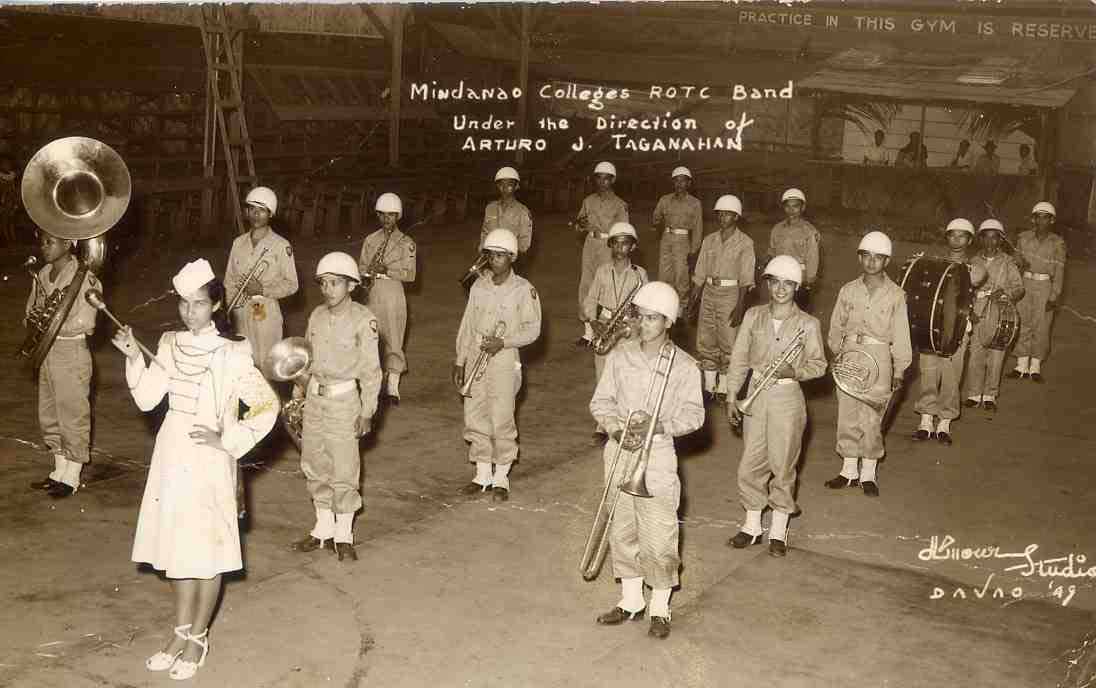 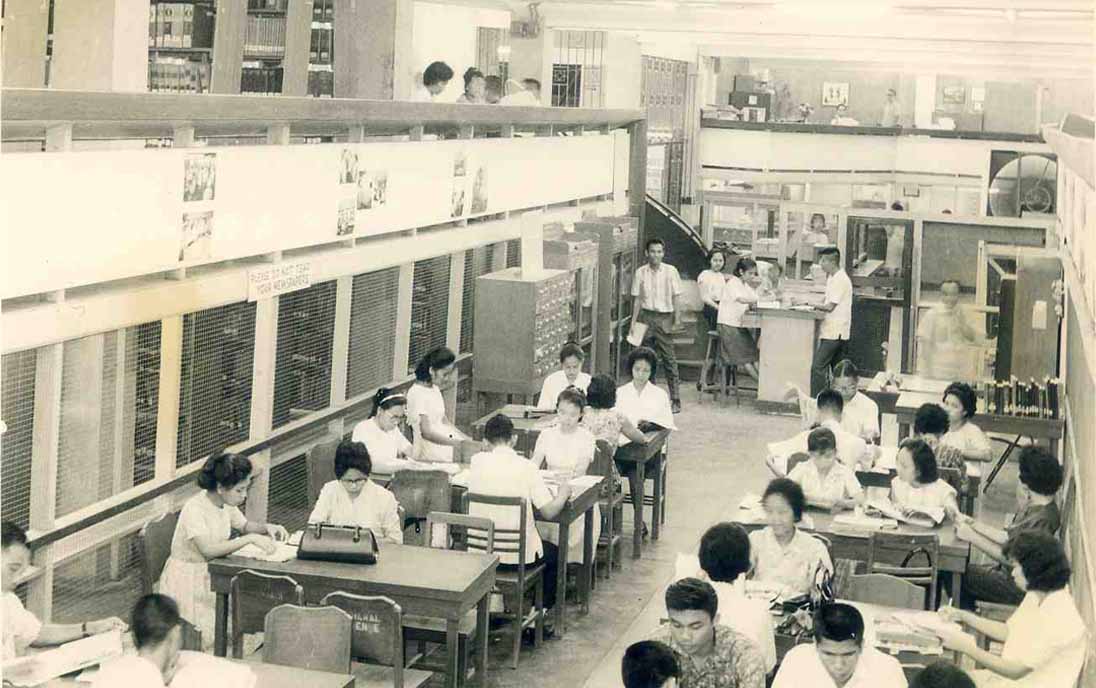 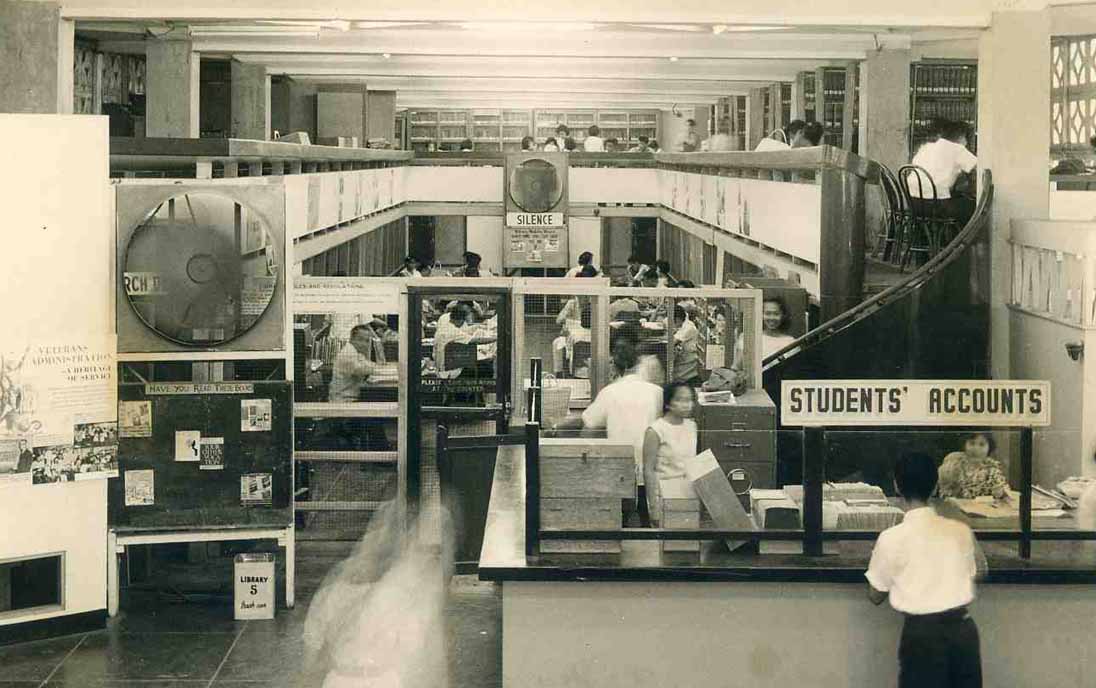 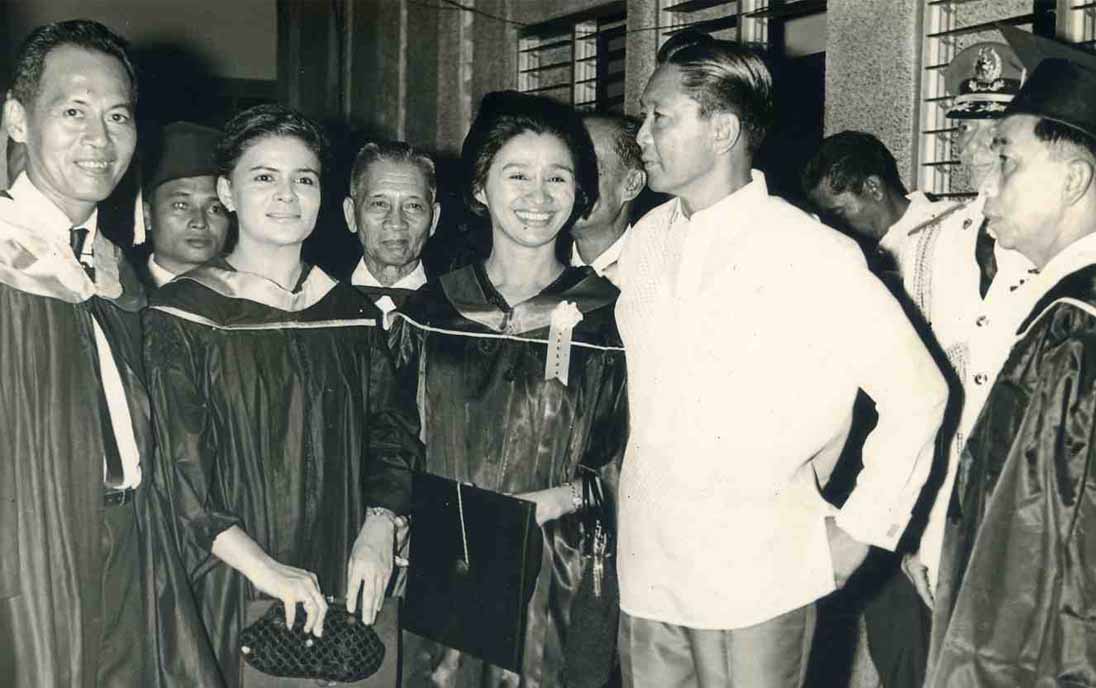 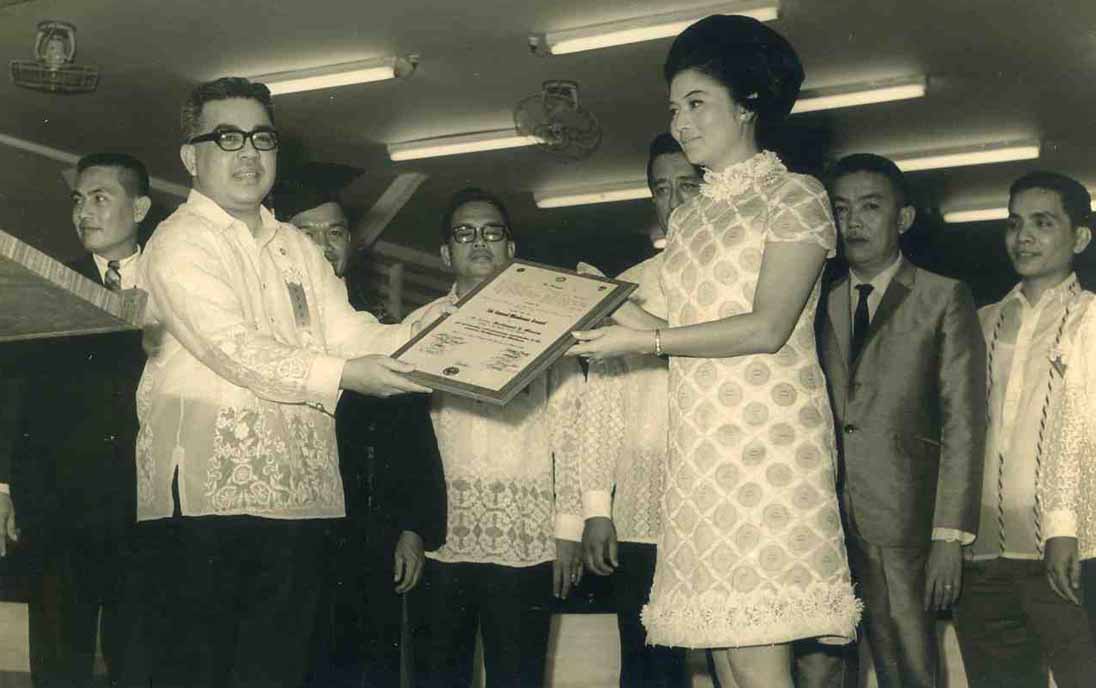 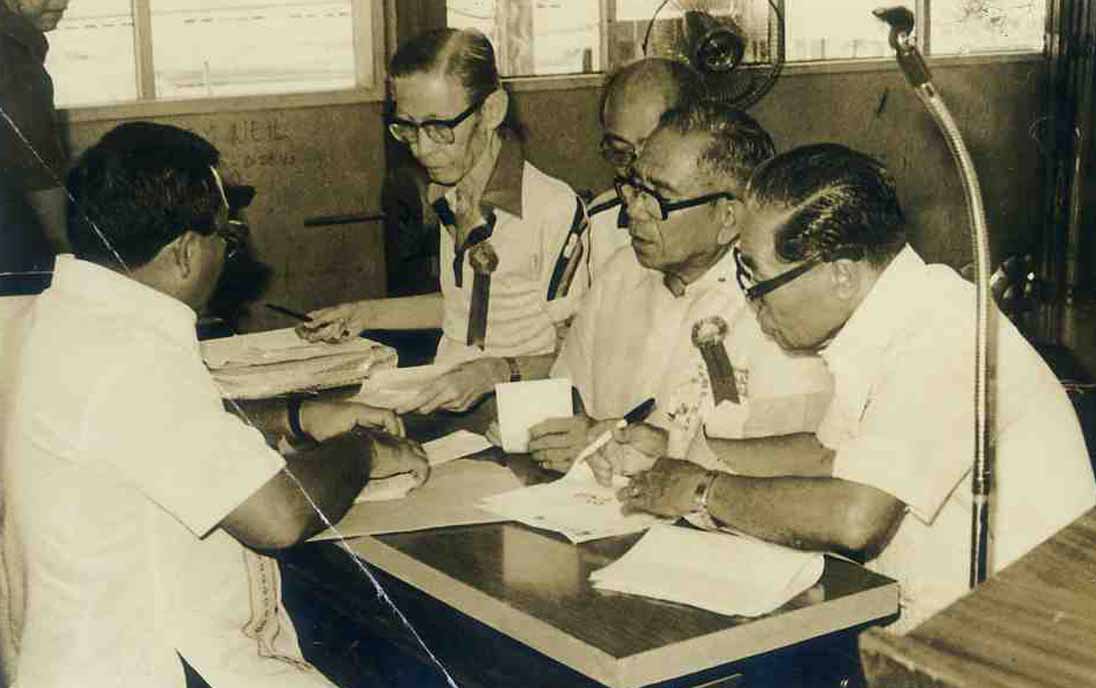 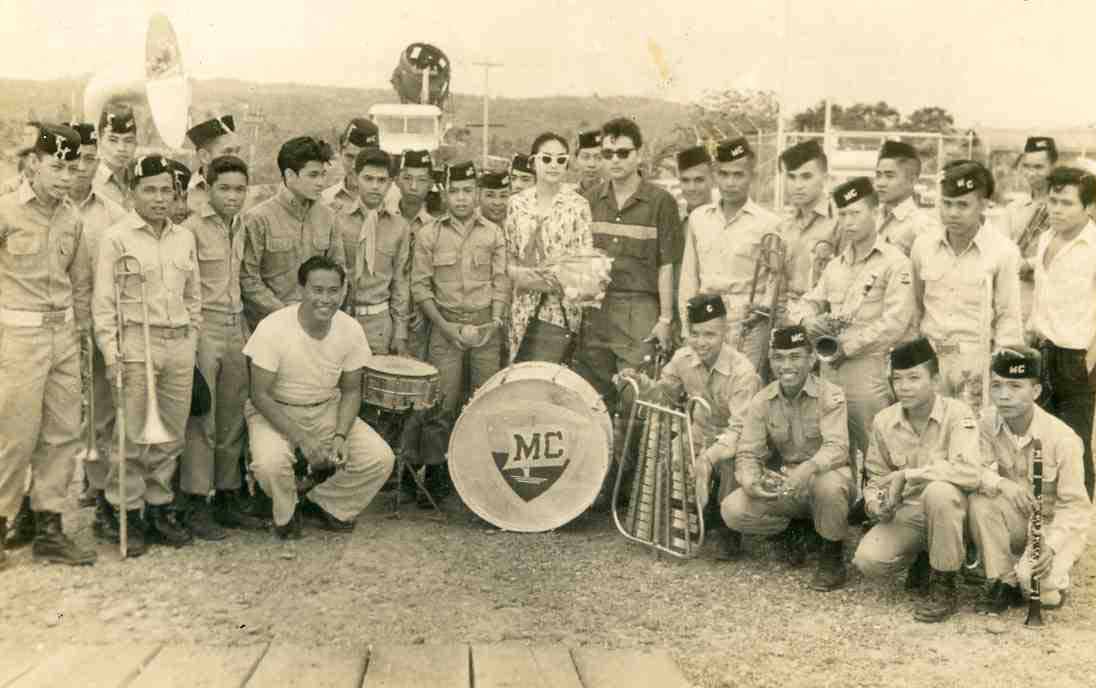 The programs which originally operated with permits were:

The first commencement exercise was held on April 23, 1948 with 30 graduates from college and 50 graduating students from high school.

The community witnessed the expansion of Mindanao Colleges from 1949 to 1962. Branches were established to give more educational opportunities to many financially deprived students in the neighboring provinces of Davao City. These are MC Digos and MC Sta. Ana in 1949; MC Peñaplata and MC Tagum in 1950; MC Guianga, MC Tibungco and MC Panabo in 1951; MC Cotabato in 1959 and MC Bansalan in 1962.

Enrolment increased right at the main campus at Bolton Street in the heart of Davao City, which remains to be a fitting symbol of the courage and tenacity of purpose of Atty. Guillermo E. Torres, Sr., the founder and the first President of MC.

On December 21, 1966, MC was chartered as the University of Mindanao, Inc., the first private, non-sectarian university in Mindanao. The University Charter was signed by the Honorable Pedro Parcasio, then Acting Secretary of Education.

The University status brought on new and greater responsibilities and a new image which left no space for complacency but only one decision – No turning back. Much has been said and written but more has yet to be done to continue the educational heritage envisioned by the late Guillermo E. Torres, Sr.

Today, UM in Davao City has four (4) campuses – the Main Campus along Bolton and Bonifacio Streets, the Matina-Ma-a Campus and the Technical School Campuses in Sta. Ana avenue and Toril.

The bigger Matina-Ma-a campus is turned into a learning center worthy of its vision – with separate buildings for each of the colleges, in the concept of the premier state university. DPT and GET buildings are completed in which the former houses the Colleges of Arts and Sciences, Nursing, Architecture and Fine Arts while the latter, GET Building, is used by the Colleges of Criminal Justice and Education.

The delivery of quality education is also a commitment. This is manifested by the fact that Computer Science, Information Technology, Business Economics, Financial Management, Human Resource Management, Marketing Management, and Computer Engineering programs have been considered Centers of Development by the Commission on Higher Education. The Bachelor of Elementary Education and the Bachelor in Secondary Education were identified as Centers of Excellence and Center for Teacher Training of DepEd.

On the other hand, the University of Mindanao has been granted the Autonomous Status by the Commission on Higher Education. This recognition is granted to colleges and universities with long tradition of integrity and untarnished reputation, commitment to excellence, and sustainability and viability of operations. UM is one of the two universities in Davao Region to have been granted this recognition.